-Turtle Bay, O’ahu – December 16th 2013
After another spectacular year for the Stand Up World (Surfing) Tour that took the leading edge of performance Stand Up Paddlesurfing to a whole new level, we are proud to announce the 2014 schedule. 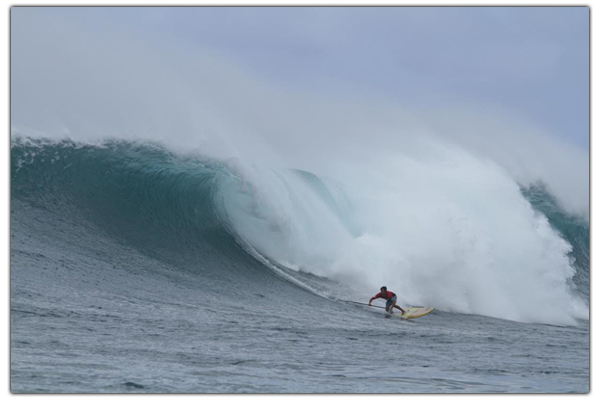 The Tour will consist of 6 stops in 2014, as the flagship locations of the World Tour remain, and an old favorite returns. With increased prize-money, significantly raised profile in each location as well as developed live broadcasts and increased TV distribution, 2014 promises to be the most dynamic and dramatic yet for the Stand Up World Tour with an improved experience for both athletes and audience.

Furthermore, as the global melting pot of talent continues to develop at an impressive rate, the action on Tour in 2014 will not disappoint. Here are the scheduled Stand Up World Tour stops for 2014, and please note that the Grand Slam events (Brazil, Abu Dhabi & Huntington Beach) will feature both World Tour Surfing and World Series Racing:

Sunset Beach, Oahu: 8th – 16th February (combined with the Turtle Bay Pro for the women, running concurrently with the Men)

Out of the 6 events, athletes will be allowed 2 discards, meaning that their best 4 results will count towards their overall World Ranking at the end of the year. One discard after 4 events and the second attributed after the final.

After an equally dramatic year on the Stand Up World Series, that took the world’s best to all four corners of the world, we are preparing for a new look Series for 2014, that consolidates on the Premier World Series events to provide a high impact, polished World Series of events, culminatinating in the crowning of the World Champion for both Men and Women. 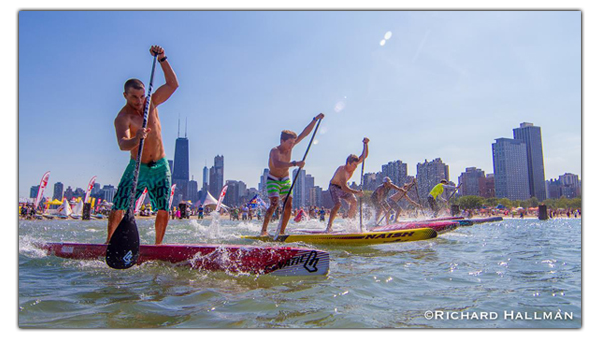 The 2014 World Series will challenge the world’s very best across the major global markets as they battle it out for the World Championship Title. Each event will also offer open, multi-class racing for the local communities, as well as entry level components to embrace the all access appeal of the sport.

With increased prize-money, profile, live broadcast output and TV distribution, the Stand Up World Series will provide the ultimate in World Class Racing action for athletes and spectators alike, while delivering a broader experience for paddling and general communities worldwide.

The 2014 Stand Up World Series schedule looks like this, and remember, the Grand Slam events will link the World Series and World Tour events as noted above:

Brazil Pro Grand Slam: 4th – 6th April (Grand Slam will run from the 29th March with the Surfing World Tour first, while the Racing will take place on the final weekend)

Abu Dhabi All Stars Grand Slam: 15th – 19th April (Grand Slam will run from the 11th – 19th April with the Surfing World Tour first and Racing taking place over a 4 day window at the end of the waiting period)

Huntington Beach Pro Grand Slam: 19th – 21st September (Grand Slam will run from the 15th, and the World Series Race for both Men and Women will run on the Final weekend)

The 2014 ranking system will be brought in line with the Stand Up World Tour, with all events counting equally and a discard system coming into play: from the 7 events, athletes will be able to discard their 2 worst results to determine their overall World Ranking.

This ranking and discard system is subject to final approval by the board and a full rule book and final ranking system will be launched early January.

While we have consolidated on the primary Ranking events of the 2014 Stand Up World Series, we have also continued to build on successful events from these past few years together with the development of new and exciting events in diverse global regions to build the World Challenger Series of events.

Strategically placed both geographically, but also in terms of dates, these events will allow elite athletes to maximize their time in each global region and earn more prize-money and exposure from their participation. These events will also provide more access to regional athletes to participate on the global stage and earn both regional and global ranking points that contribute towards both World Challenger and One World Rankings.

You will find more detailed information on ratings points, grouped regional events and much more at www.watermanleague.com over the coming month and as official information is released, so make sure to stay tuned.

Here is the provisional schedule for the 2014 World Challenger Series: