Main event kicks off with small but clean surf at Maresias

With a smaller swell, but nonetheless extremely contestable conditions, the Main event kicked off today and witnessed some spectacular action as those making it through the Trials event were able to match up with the very best Stand Up Paddlers in the world for Stop 5 of the Stand Up World Tour.

The athletes were not to disappoint, as they capitalized on every bump  on offer much to the delight of the weekend crowd here at Maresias. 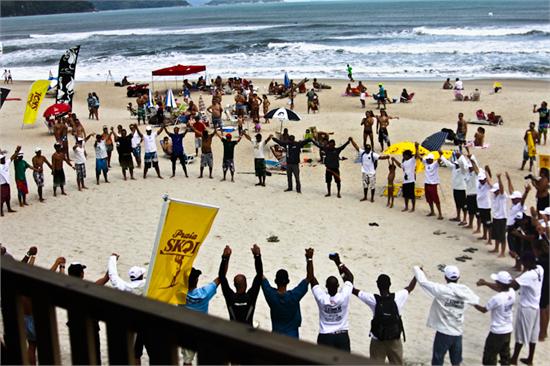 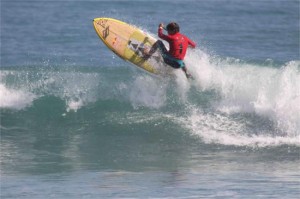 Kai Lenny once again asserted his authority here on the Stand Up World Tour as he strengthened his campaign for a second World Title.

He notched up the highest heat total of the day (17.50), mixing full rail turns, with fin release snaps and progressive reverse 360s to wow both spectators and judges alike with his complete repertoire, performed with flow and style.

Zane Schweitzer has continued to showcase his intentions, pushing the progression of the sport forwards and wowing the crowds with his radical approach to Stand Up Paddling. Now in the quarterfinals, he will be looking to improve on his current overall ranking of 7th place…..one thing is for sure, he will provide a good show…. 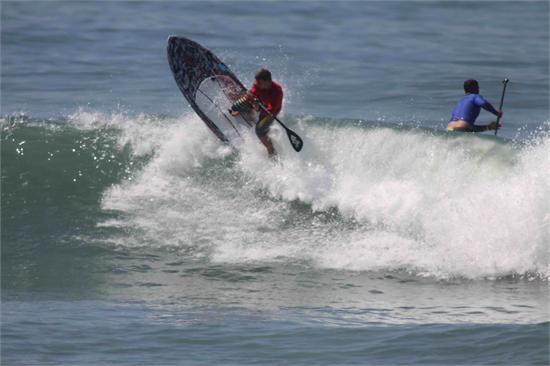 Antoine Delpero on a high after his California win

Finally, Antoine Delpero has continued where he left off at Huntington, clearly looking to close the gap on current ratings leader, Kai Lenny.

With a 3rd and a 1st, Antoine will be looking to dominate the last 2 events of the 2011 Stand Up World Tour to increase his chances of winning the overall World Title. 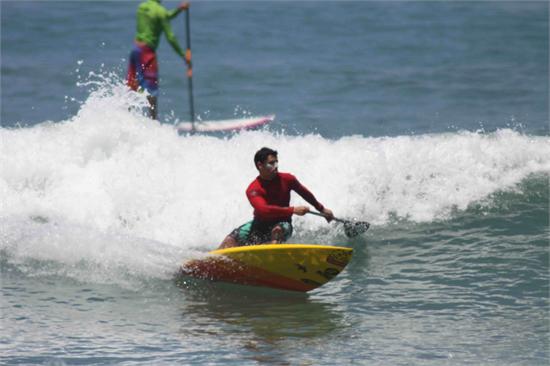 Text and Photos by www.watemanleague.com